Why Portable XRF? Increasingly the lab is moving to the field

Evolution of Portable XRF, since late 1960s, XRF has evolved through 7 generations; each generation has added new capabilities

– Smaller
– Faster
– Better performance
– Easier to use
– Today, nearly all alloys can be tested with these powerful tools 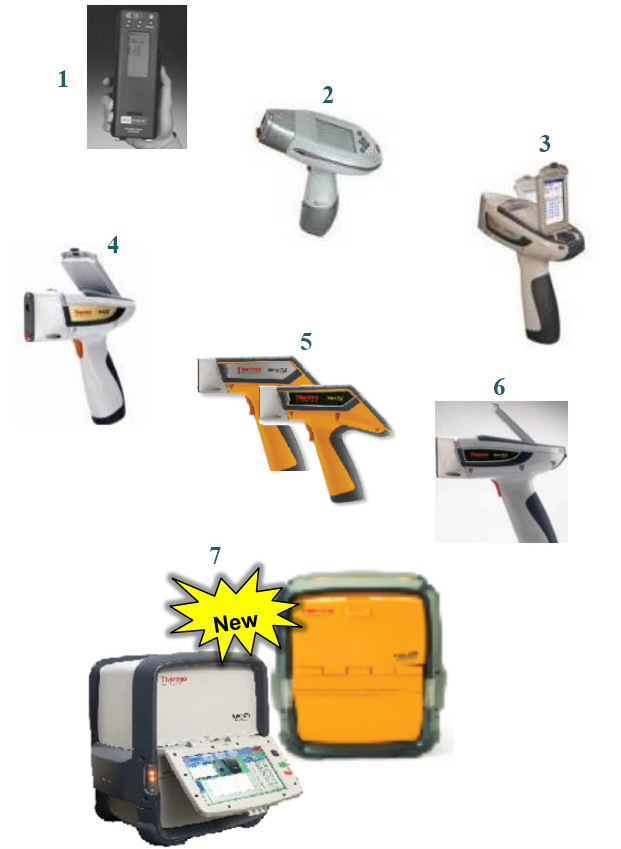